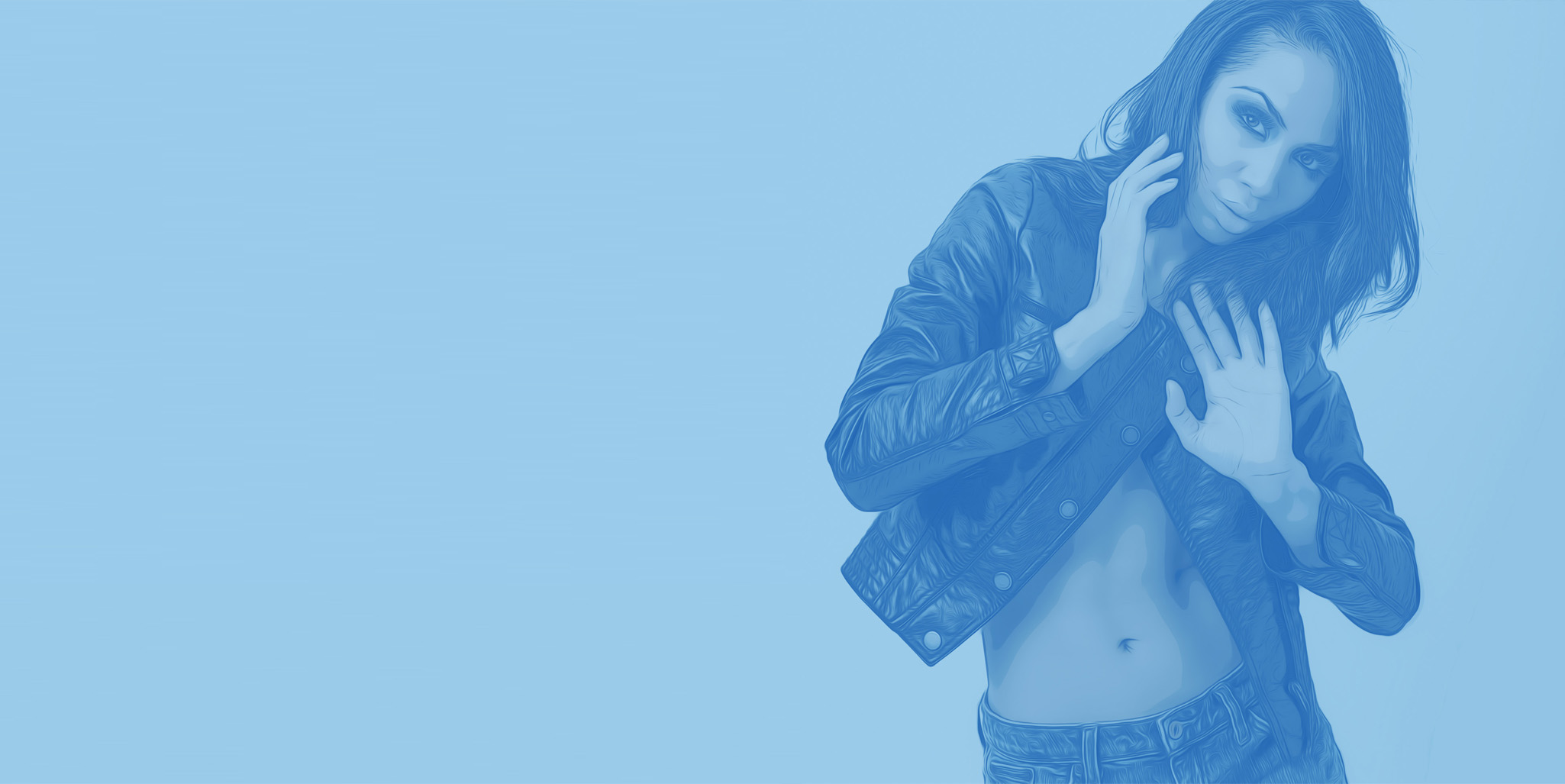 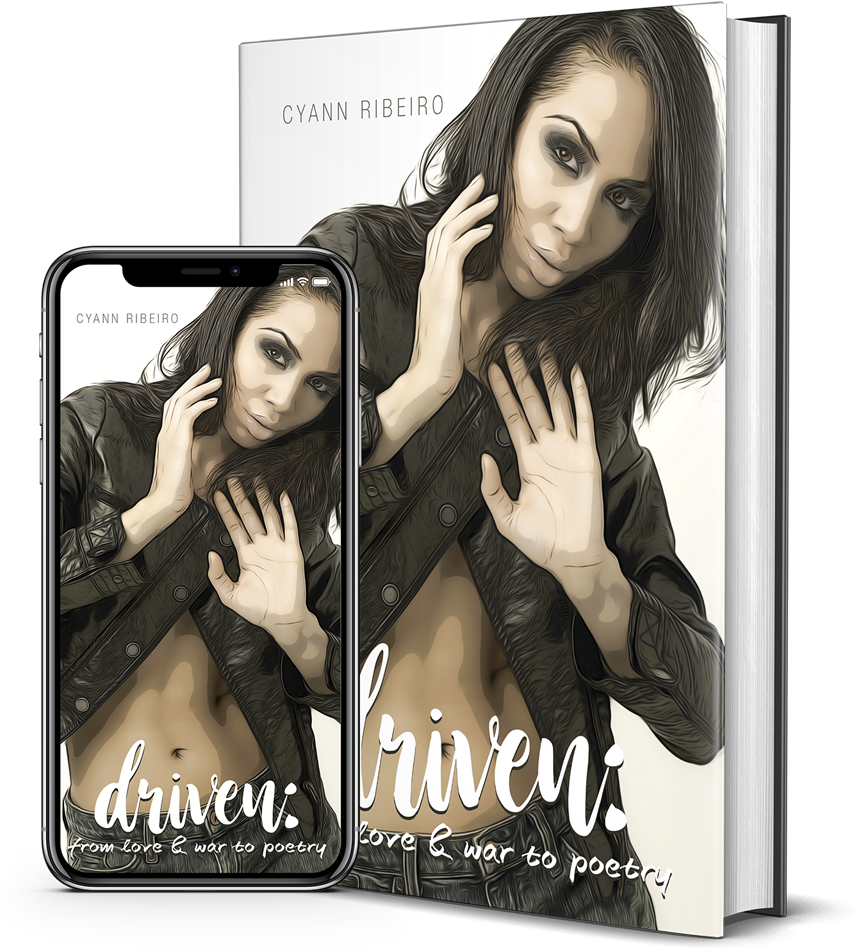 A Powerful Collection Of Exotic, Sensual Poems That Will Challenge & Change You – By Cyann Ribeiro!

Take a deep breath, let your guard down, and enter a world filled with passion, erotica, love, and lust; a whirlwind of strong emotions that is going to keep you hooked from page one!

Dive into the world of Cyann Ribeiro, actress and model that dares to speak her own truth, share her experiences, and inspire you to do the same! 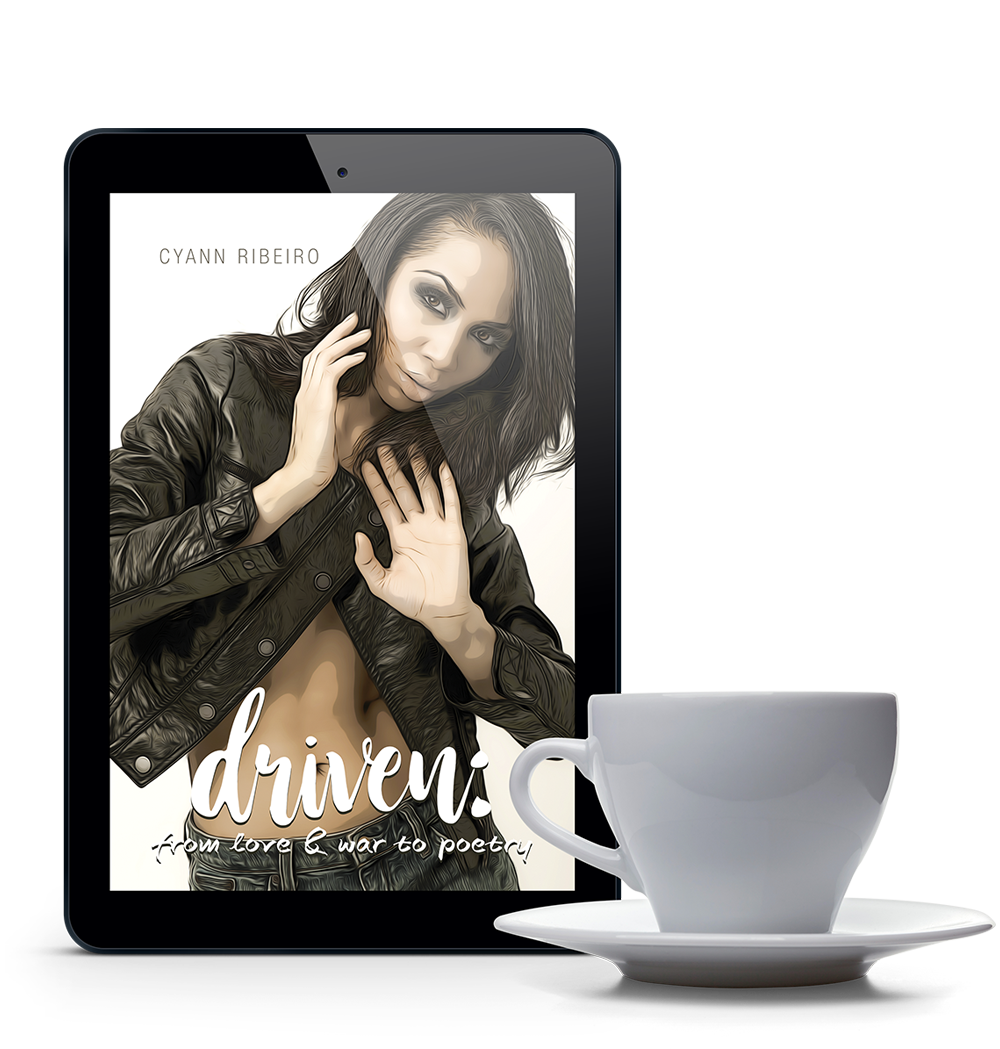 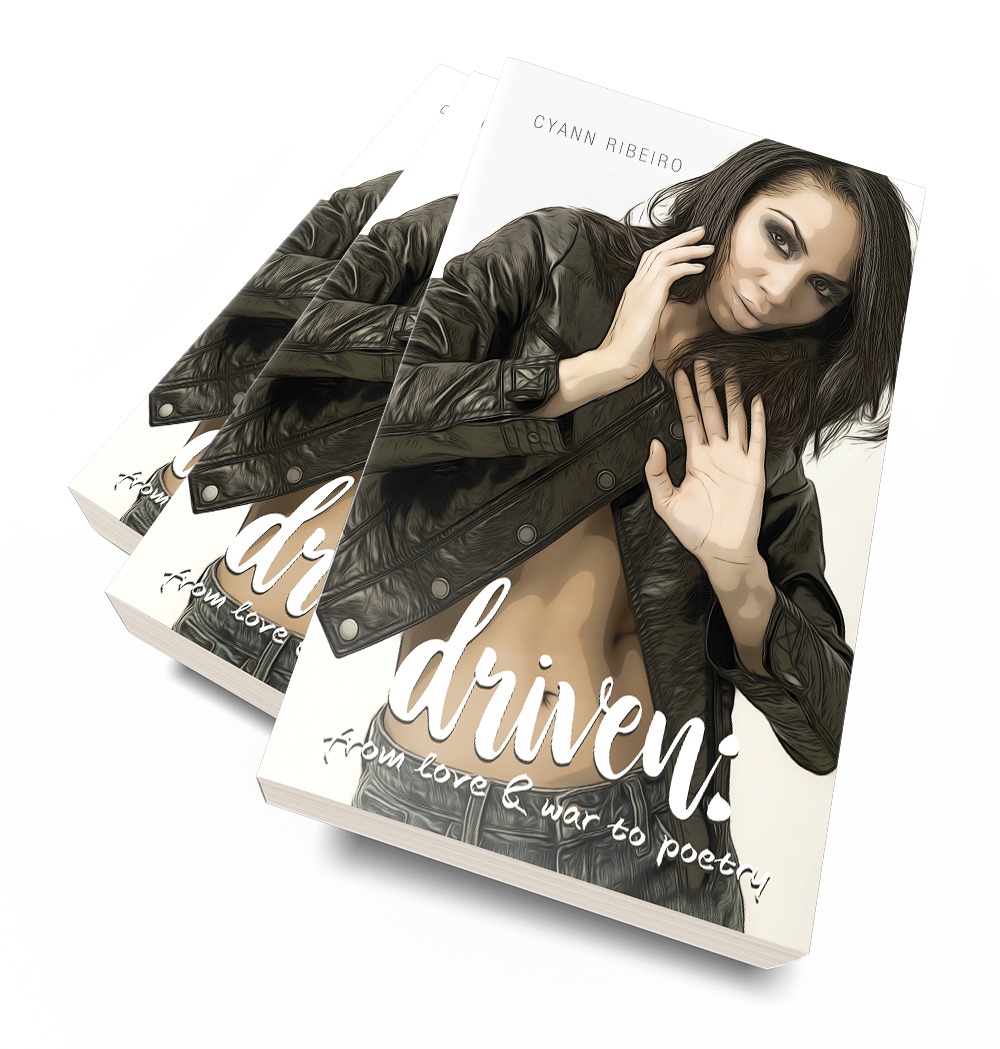 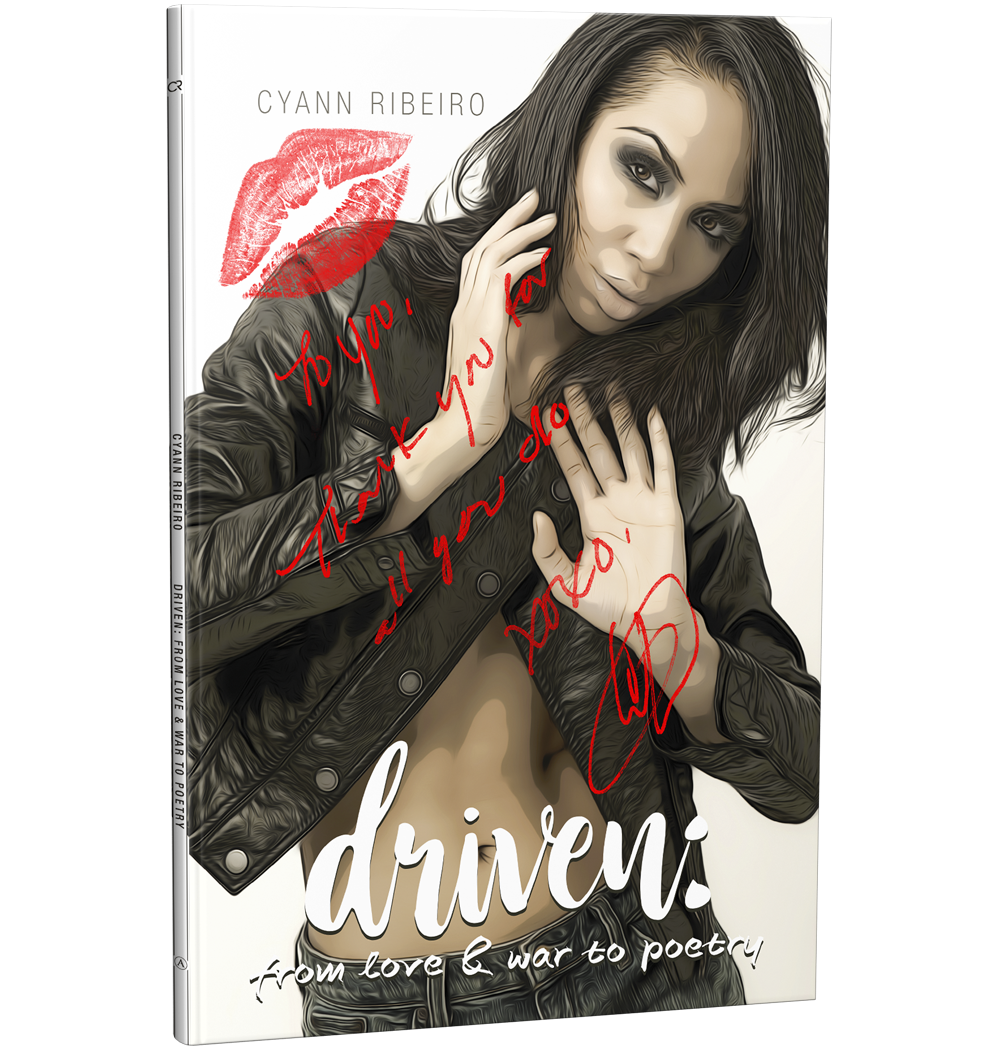 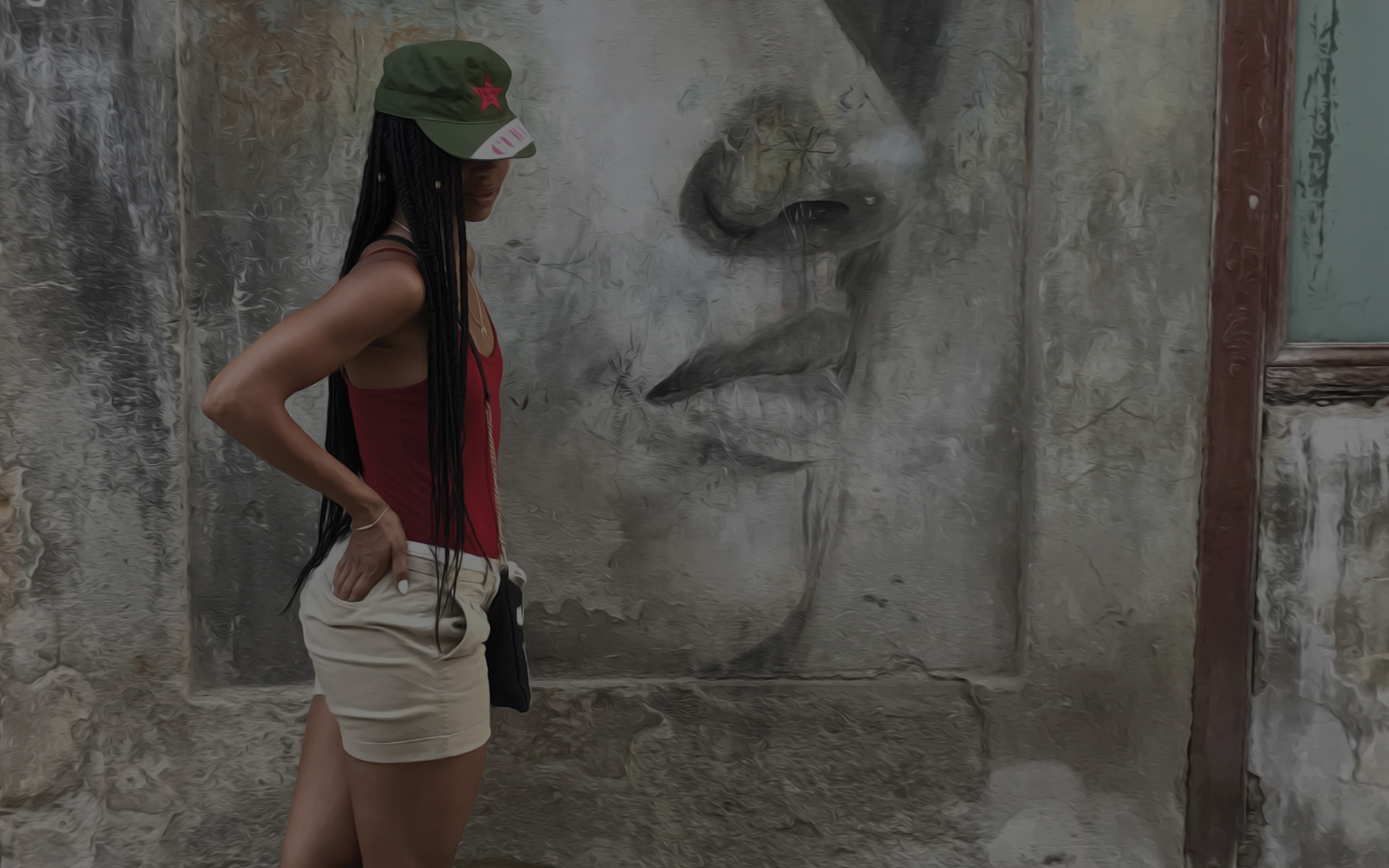 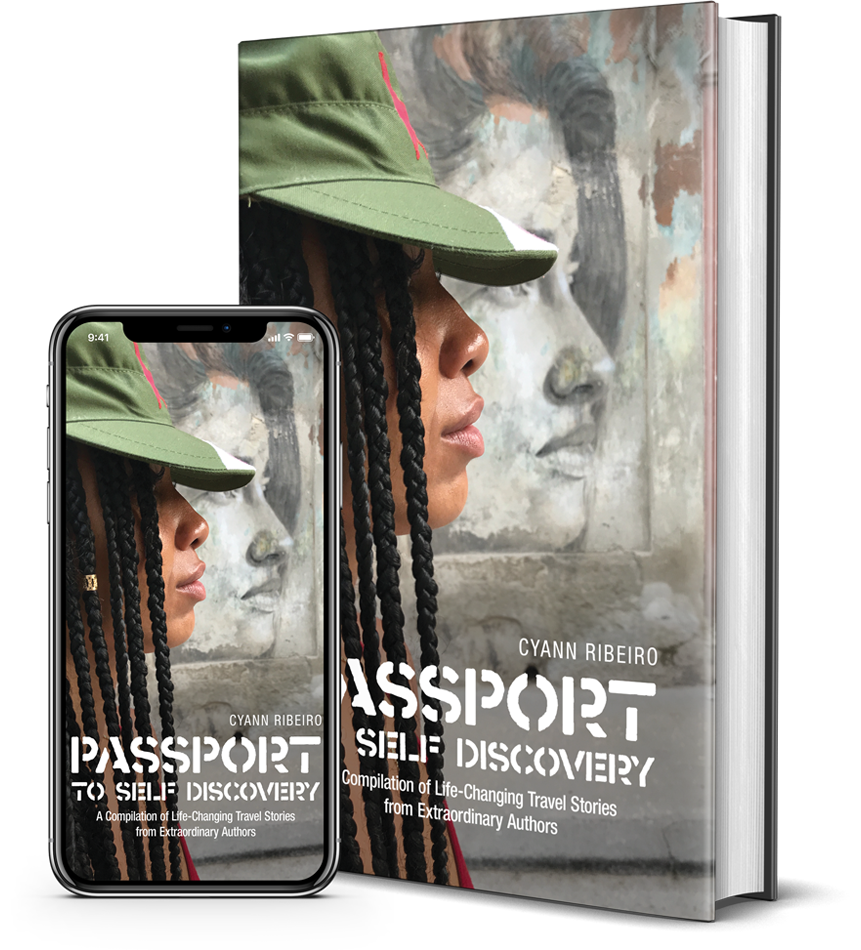 Dive into your wanderlust and book that ticket to live your life to the fullest. Get in touch with your true self! Nothing will ever be the same after this extraordinary journey.

This inspiring mix of travel experiences will let you explore different parts of the world from the comfort of your own home. A book you can just pick up and enjoy whenever you have a spare minute. Your time is Now! Get Ready To Change Your Life Through Travel. 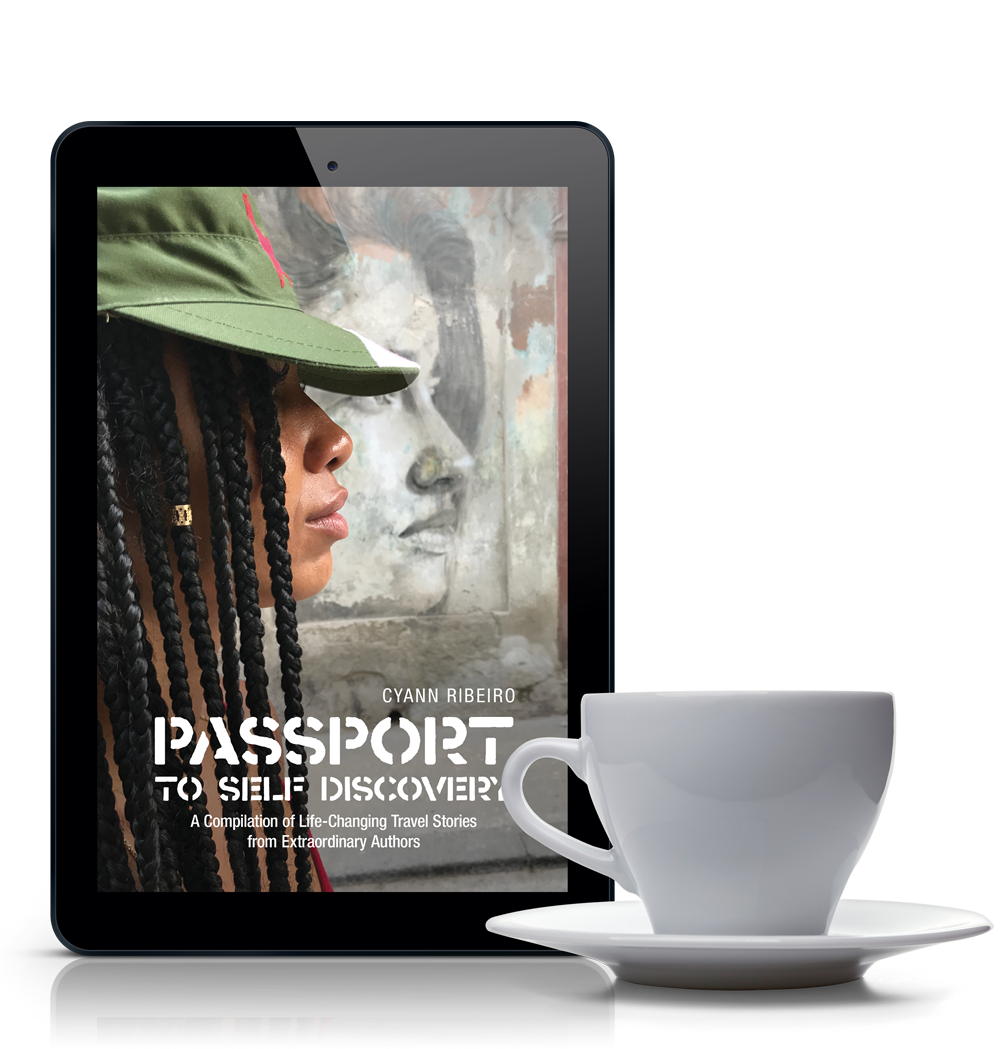 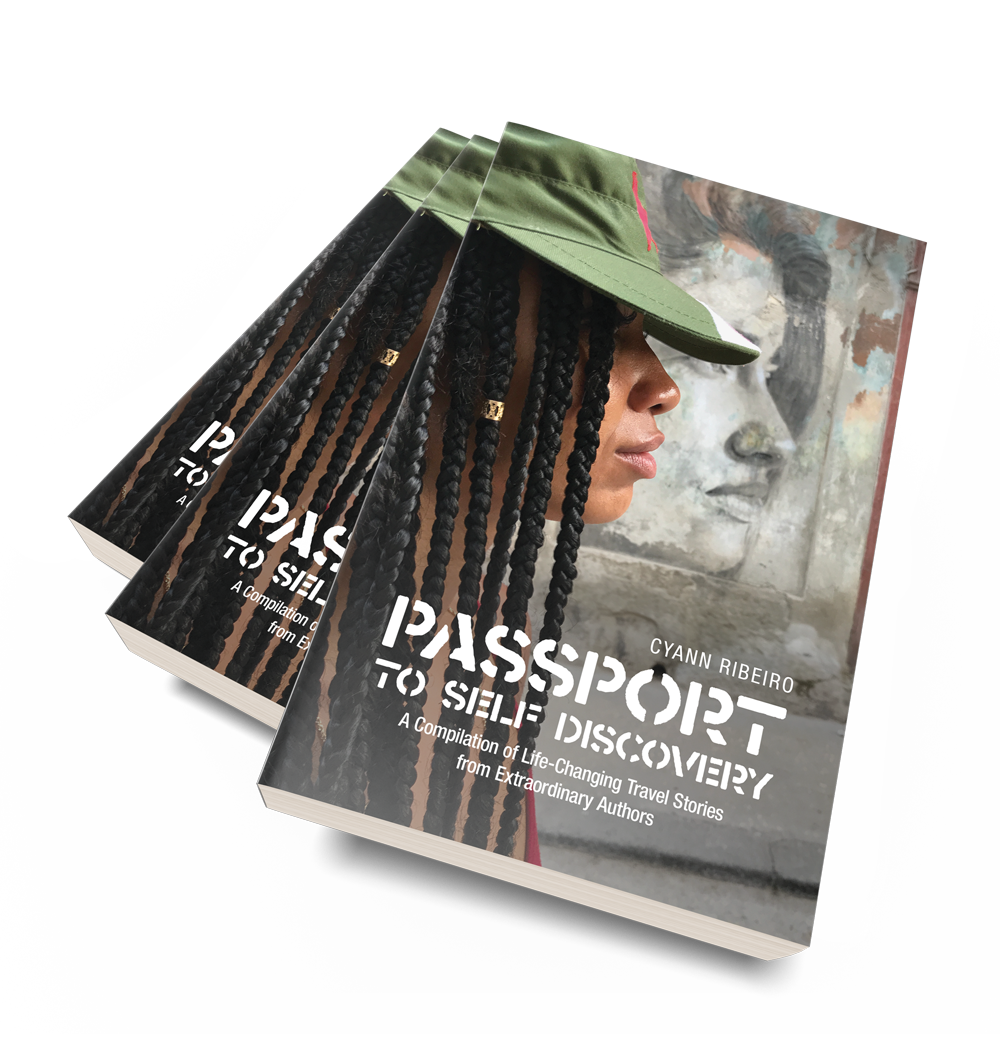 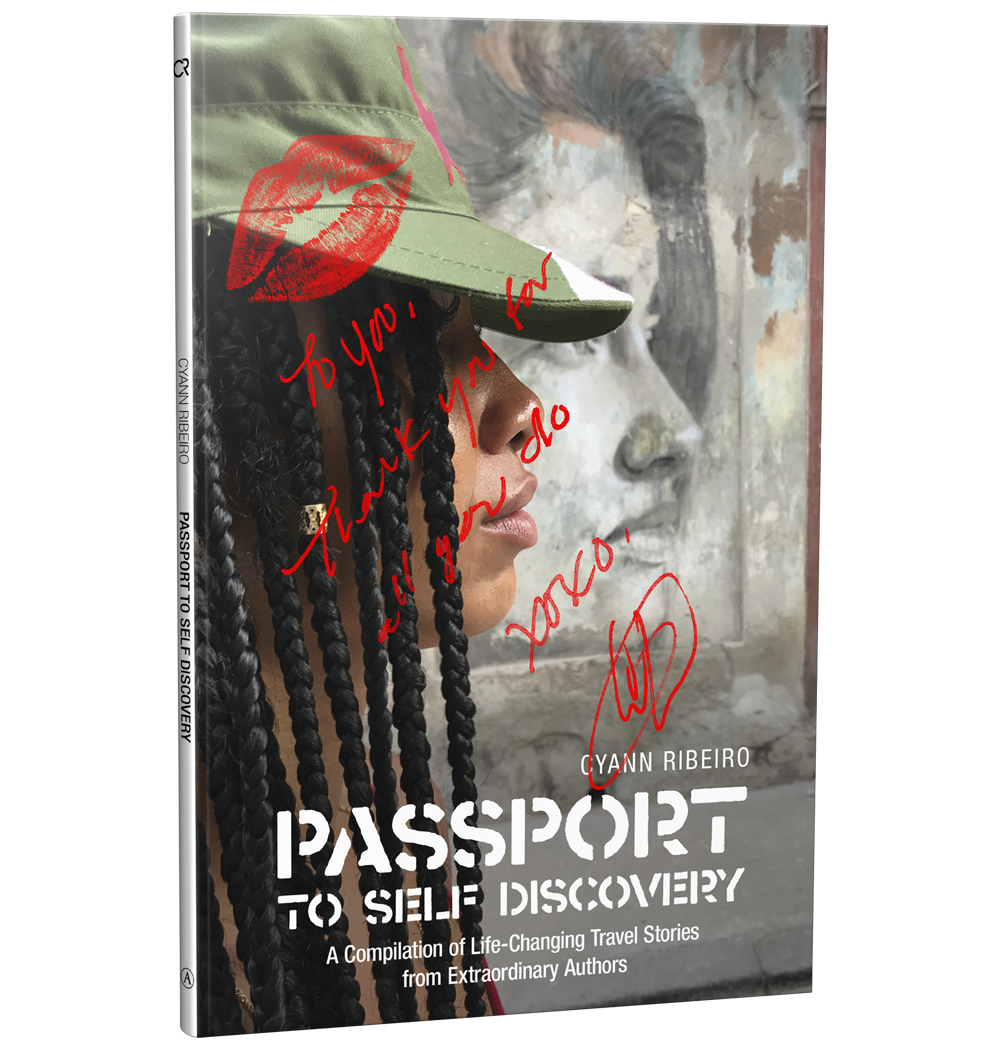 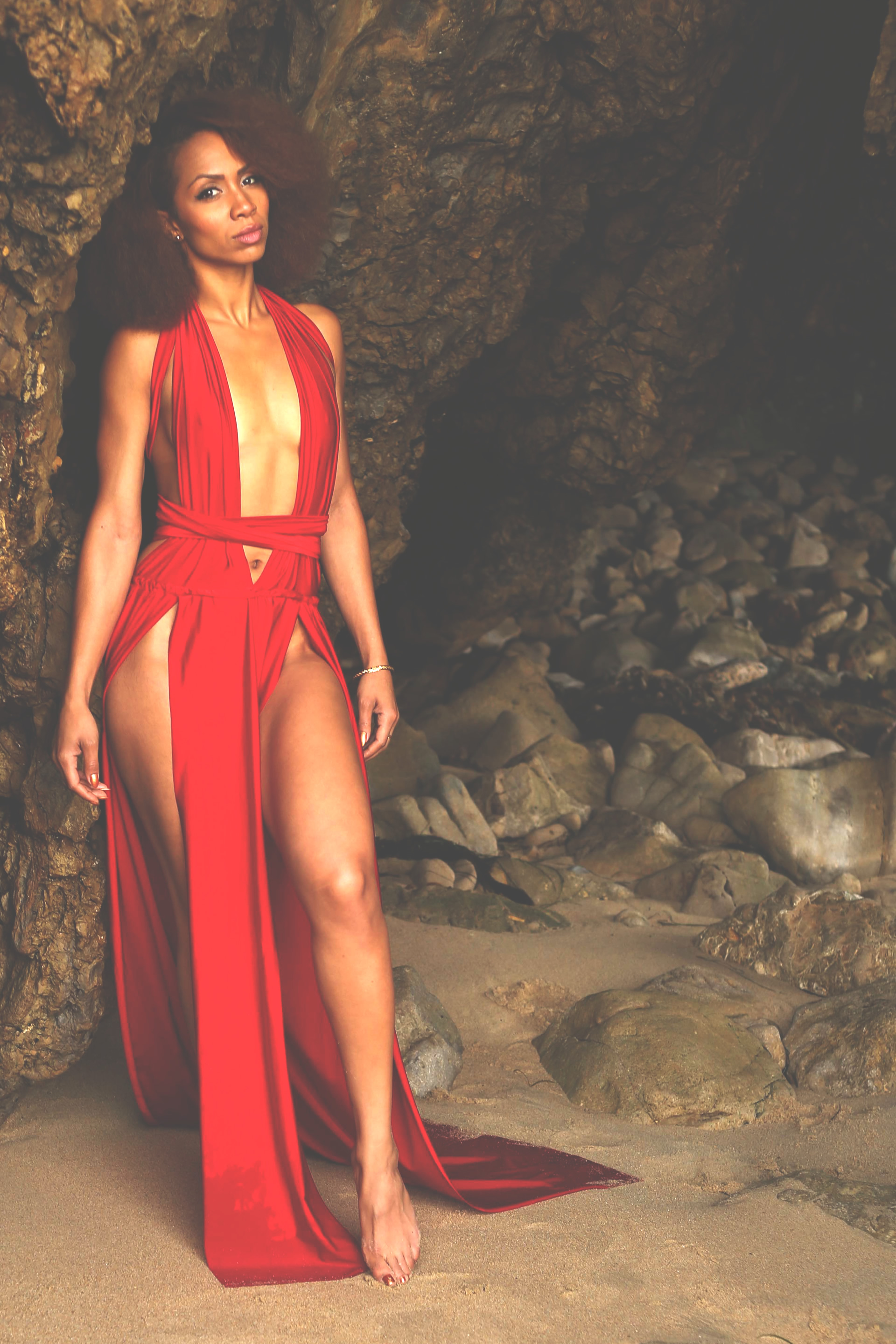 I have decided to succeed.

I now know that this decision is critical – it will determine the results I get.

Furthermore, I have decided to succeed wildly. 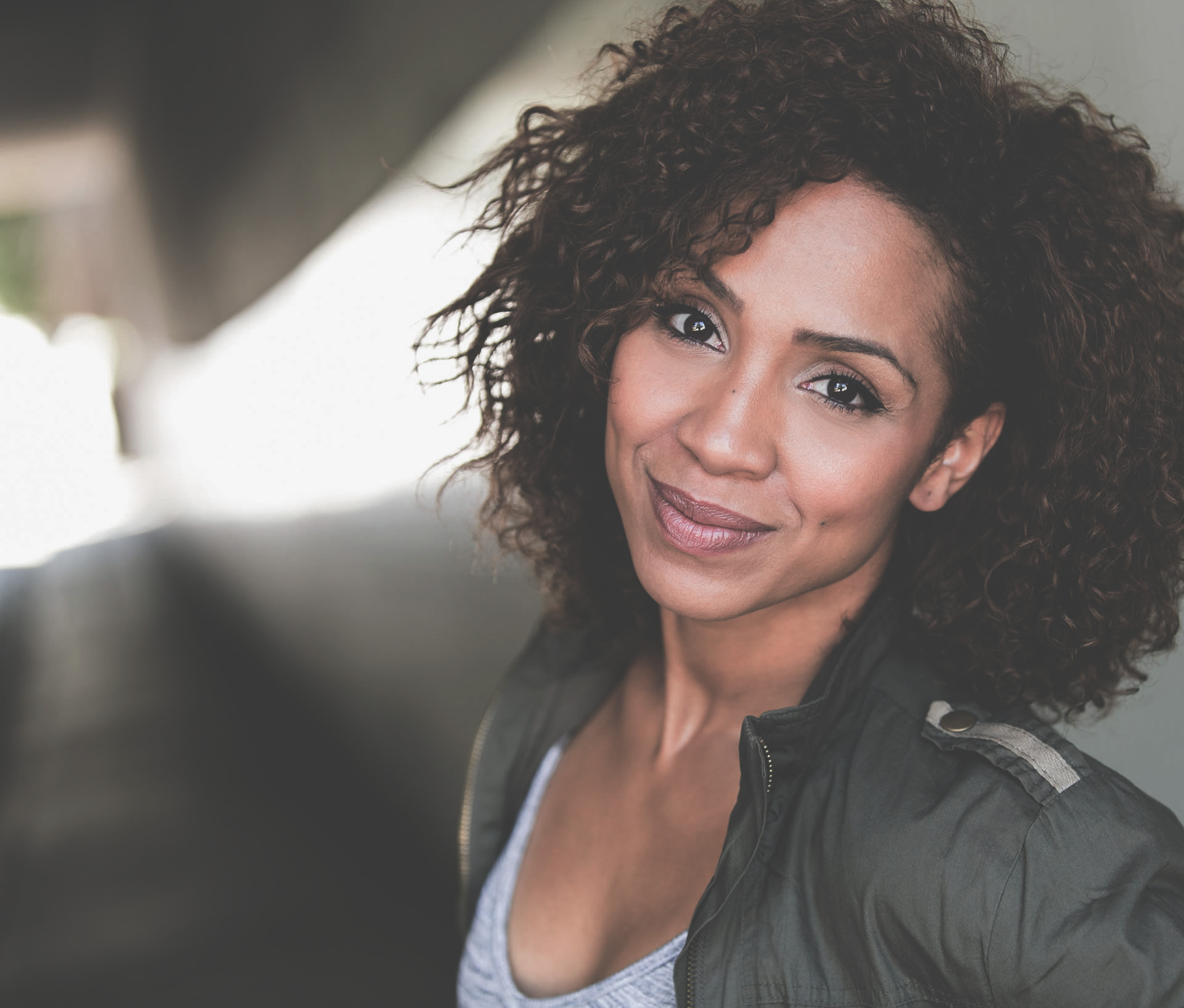 Cyann Ribeiro (8/3/86) is a Cape Verdean/American Actress from Somerville, MA. Her love for performing began in elementary school. By High School, she was in the spotlight, singing the National Anthem at Somerville Varsity football games.

Inspired by the likes of Aaliyah, Naomi Campbell, & Tyra Banks, she became a pupil of John Casablanca’s Modeling and Career Center. There, she learned photography make-up application, how to walk the runway, work the camera, and subsequently took her first acting classes.

In 2011 she moved to LA to pursue her acting career, taking classes at Lesly Kahn Studios as well as Hot House Improv with John Thies. Recently, she signed with Avant Artists for TV, Film, Commercials, Voice over and Print.

She continues to take scene study classes under the tutelage of Chris Game, who’s teaching style she reveres.

Cyann is currently working towards becoming a series regular on a popular network television show, as well as landing a role in a romantic comedy or action/drama film.

Above all, she remains the picture of strength and will to succeed. 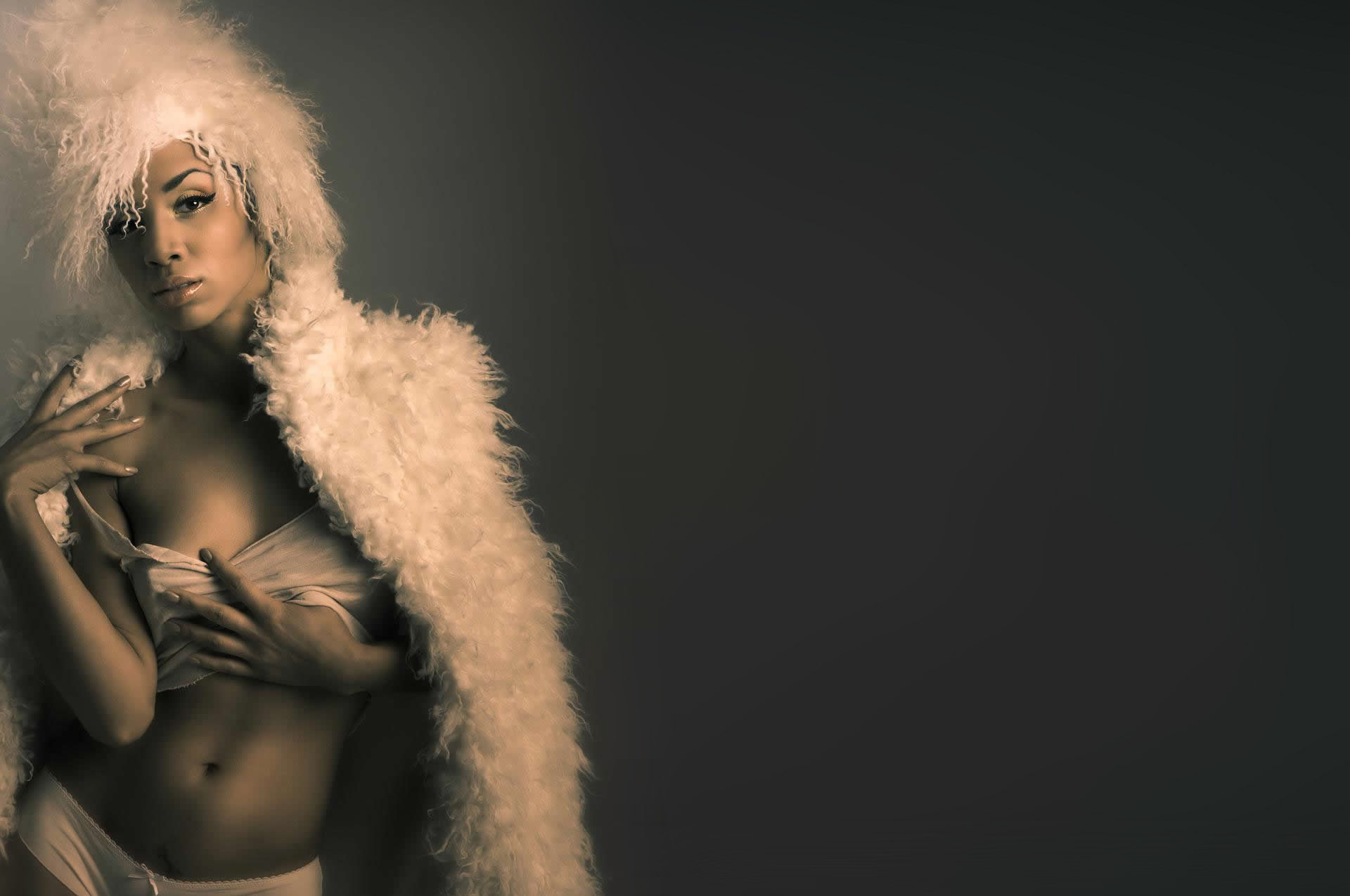 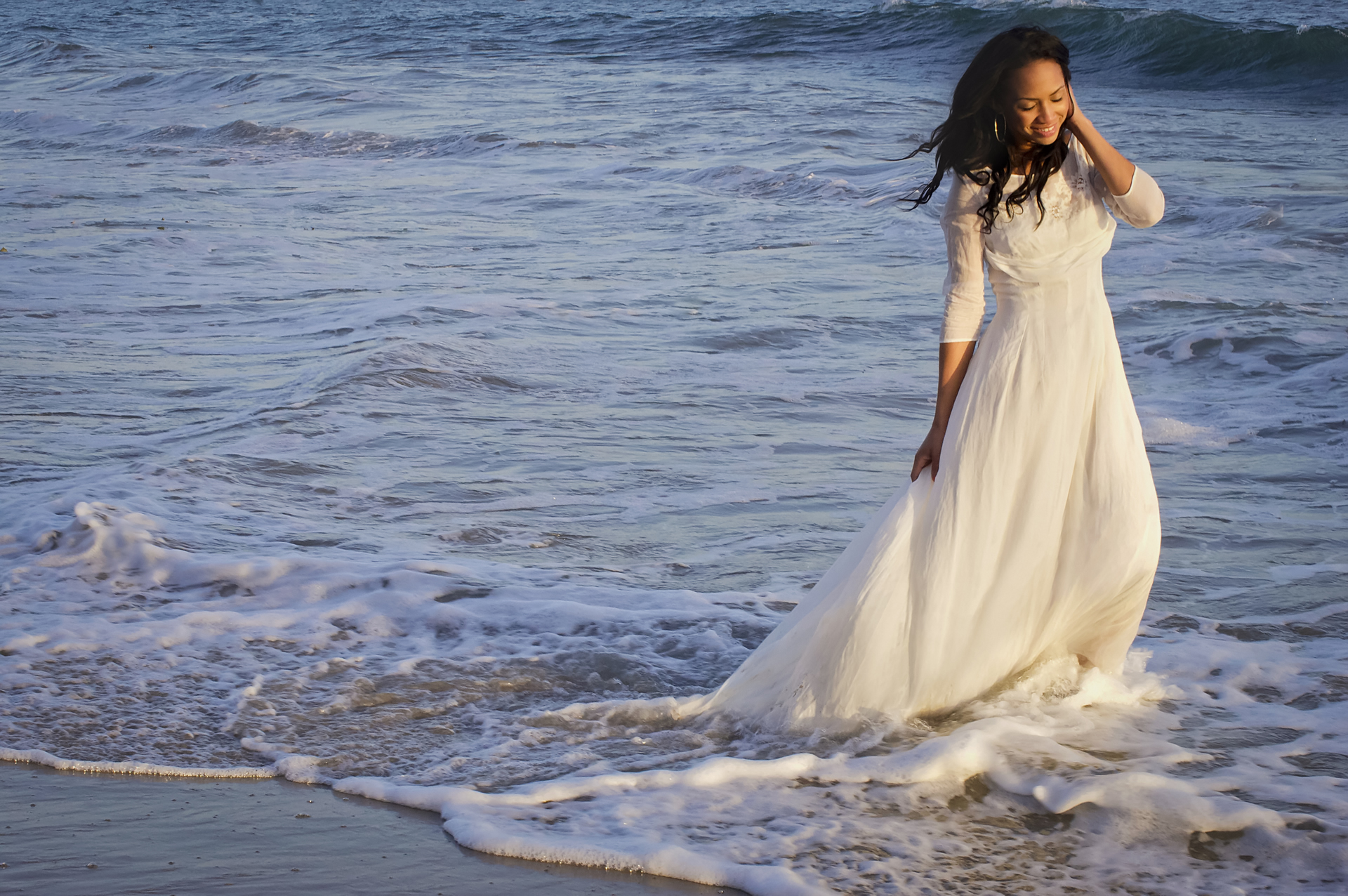 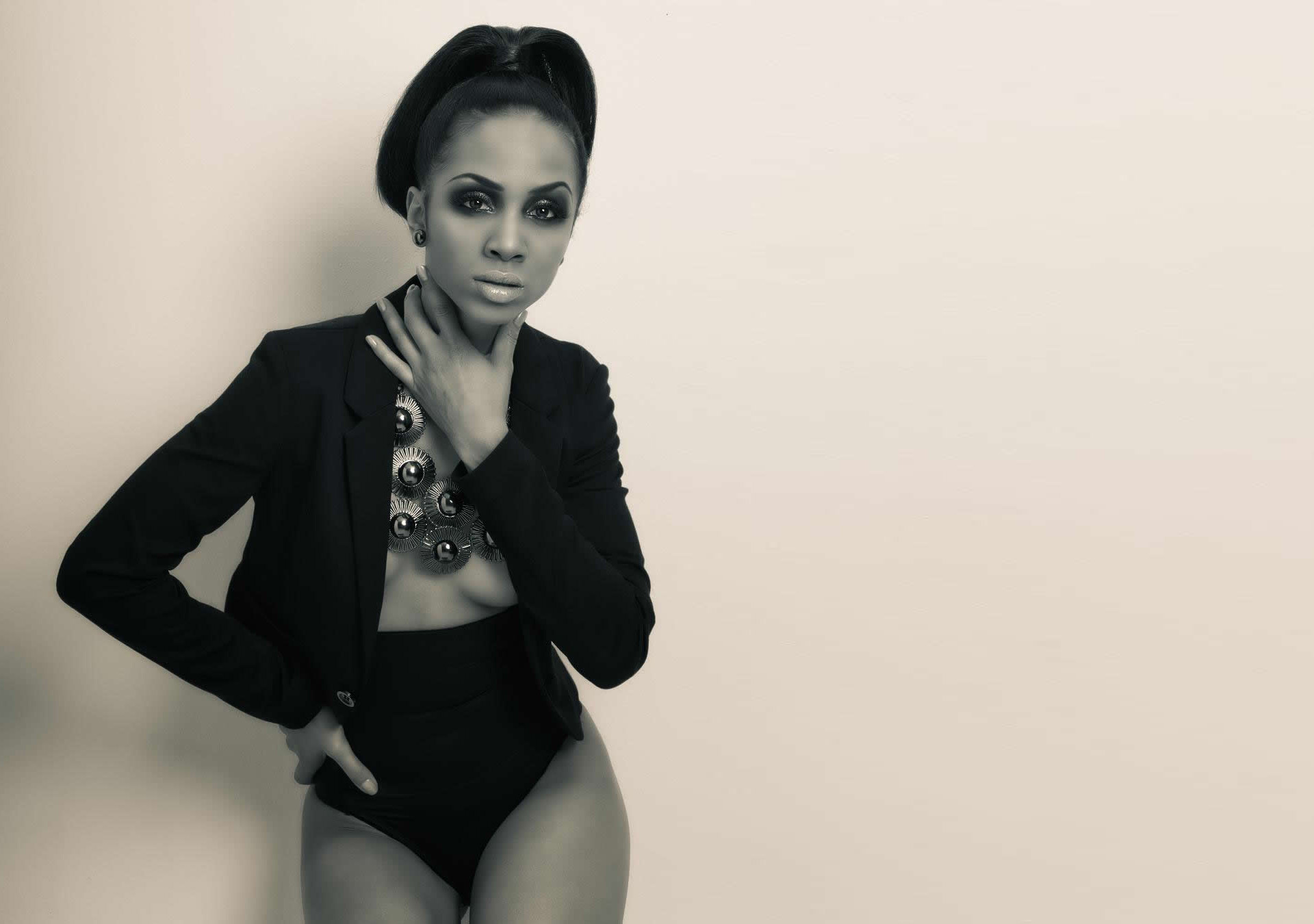 Drop Me A Line…